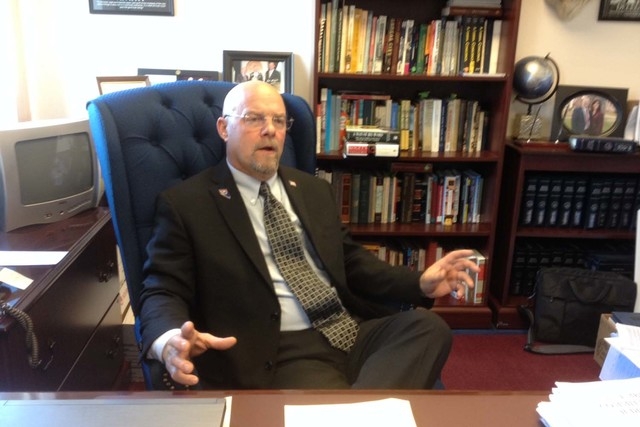 Assemblyman Ira Hansen has concerns about the Bureau of Land Management and U.S. Forest Service overreaching their policing powers.

Spurred in part by the BLM’s April roundup of Bunkerville rancher Cliven Bundy’s cattle that brought an armed confrontation between federal agents and Bundy supporters, the Sparks Republican is pushing for a bill that would prohibit BLM and Forest Service law officers from enforcing state laws.

He is trying to get Nevada’s 17 counties, including Clark County, to take an interest in the issue that would be considered by the 2015 Legislature.

Hansen’s concerns are tied in part to a variety of high-profile law enforcement incidents involving the BLM, including the roundup of Bundy cattle on public land and a fatal shooting at Red Rock that involved BLM law enforcement.

Clark County commissioners will discuss the matter Tuesday at the request of Commissioner Tom Collins.

Hansen said the legislation would expand existing Nevada law that outlines arrest powers within the state for the Drug Enforcement Administration, the FBI, U.S. postal inspectors and the Bureau of Indian Affairs.

“The Bundy situation raised public awareness to a higher level,” he said.

In his letter to county commissioners, Hansen stressed that a locally elected sheriff is meant to be the highest law enforcement authority in Nevada counties.

His refrain echoes that of Bundy, who criticized BLM agents during the court-ordered roundup of his cattle after he didn’t pay grazing fees and owed more than $1 million in fees and penalties. The cattle were released during an armed standoff. No shots were fired.

“Bottom line: You need to make sure your citizens are safeguarded with all of their traditional constitutional and statutory protections: Local government, local control — especially when it comes to possible criminal charges from a federal land management agency,” Hansen said in his letter to commissioners.

Hansen had planned to push the bill as Assembly speaker. The 25-member GOP caucus gave him the job after the Nov. 4 election brought Republicans to power in the lower house. But he resigned after a Reno newspaper explored controversial comments he made about race and civil rights leader Martin Luther King Jr. in newspaper columns.

Hansen’s legislation would require federal agencies to get approval from sheriffs if they want to enforce state laws.

Hansen said he is concerned about BLM enforcement activities, including traffic citations, that fall under state law.

However, federal laws do allow BLM rangers to stop vehicles that are speeding on BLM lands, or county and state roads that have BLM property on both sides. There is a federal law for speeding that BLM law enforcement can use when citing drivers.

“Never does a BLM officer go into the field and say, ‘I’m going to work on county highways,’ ” Boik said.

The agency has 21 uniformed law enforcement officers for more than 48 million acres of public lands in Nevada.

Boik stressed that the agency works with sheriff’s offices throughout Nevada to accomplish goals, such as investigating marijuana gardens found on BLM property.

BLM officials would not comment on the specifics of Hansen’s legislative proposal, or his statements in correspondence.

Hansen said the shooting death of a 20-year-old man in Clark County by BLM agents “gives a sense of the worst case possibilities.”

The BLM has said D’Andre Berghardt Jr., who was shot and killed near Red Rock Canyon, had threatened to shoot officers before getting into a Nevada Highway Patrol car and reaching for the trooper’s rifle in the firearms safety rack. After the Feb. 14 incident, police investigating the case asked the public for information about how the victim ended up on the state highway near Red Rock Loop.

Collins said state law needs clear language that includes the BLM and Forest Service, agencies that were overlooked in prior legislation.

He said someone who is walking along a state road shouldn’t be stopped by BLM officers.

“They’ve got no business stopping someone walking down the street,” Collins said. 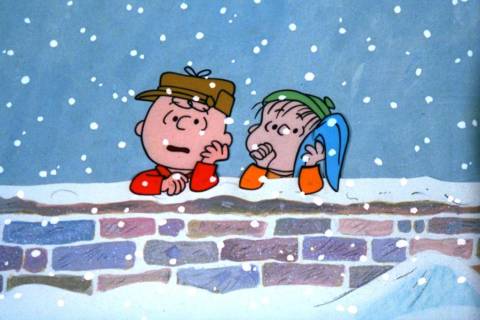 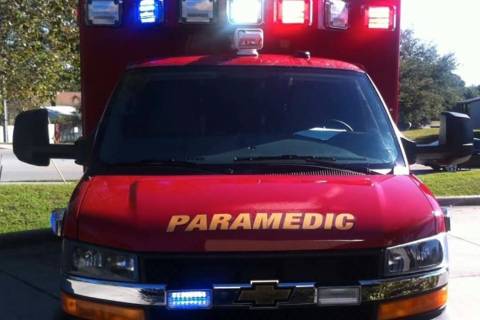 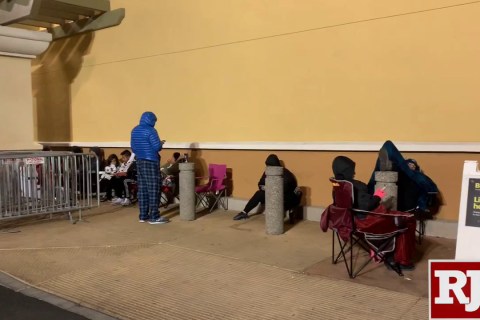 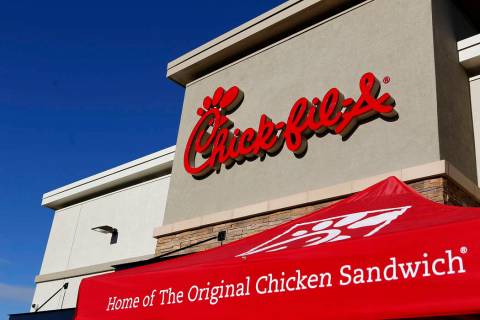 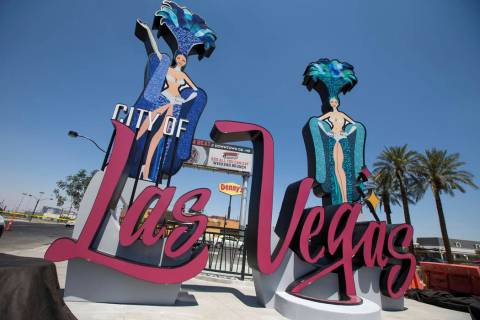 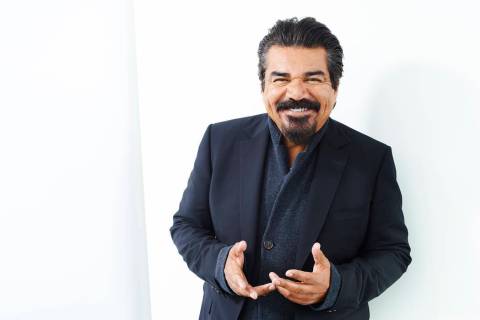 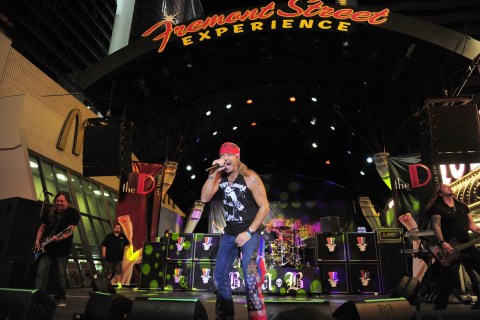 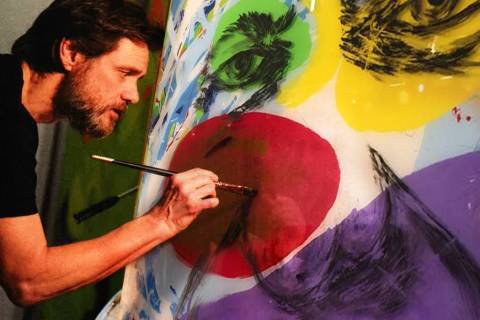 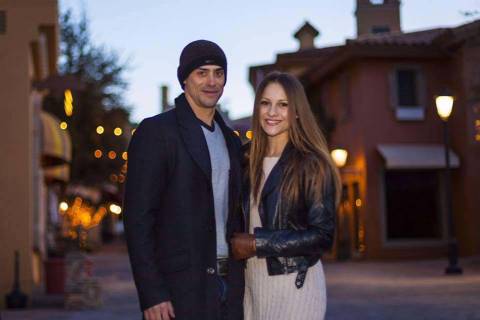 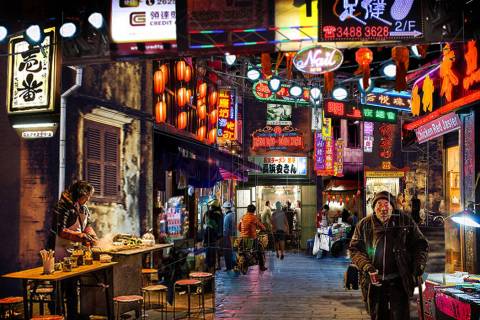